Thanks to everyone that came out to last week's Field Dedication at East Street Park.

We were lucky enough to have Chuck Zidek and Mark Roskuszka cut the ribbon. Both men played in the first game ever played at East St Park in June of 1975 and as parents coached their children for Winfield-In-Action and the Winfield Wolverines at East St Park. 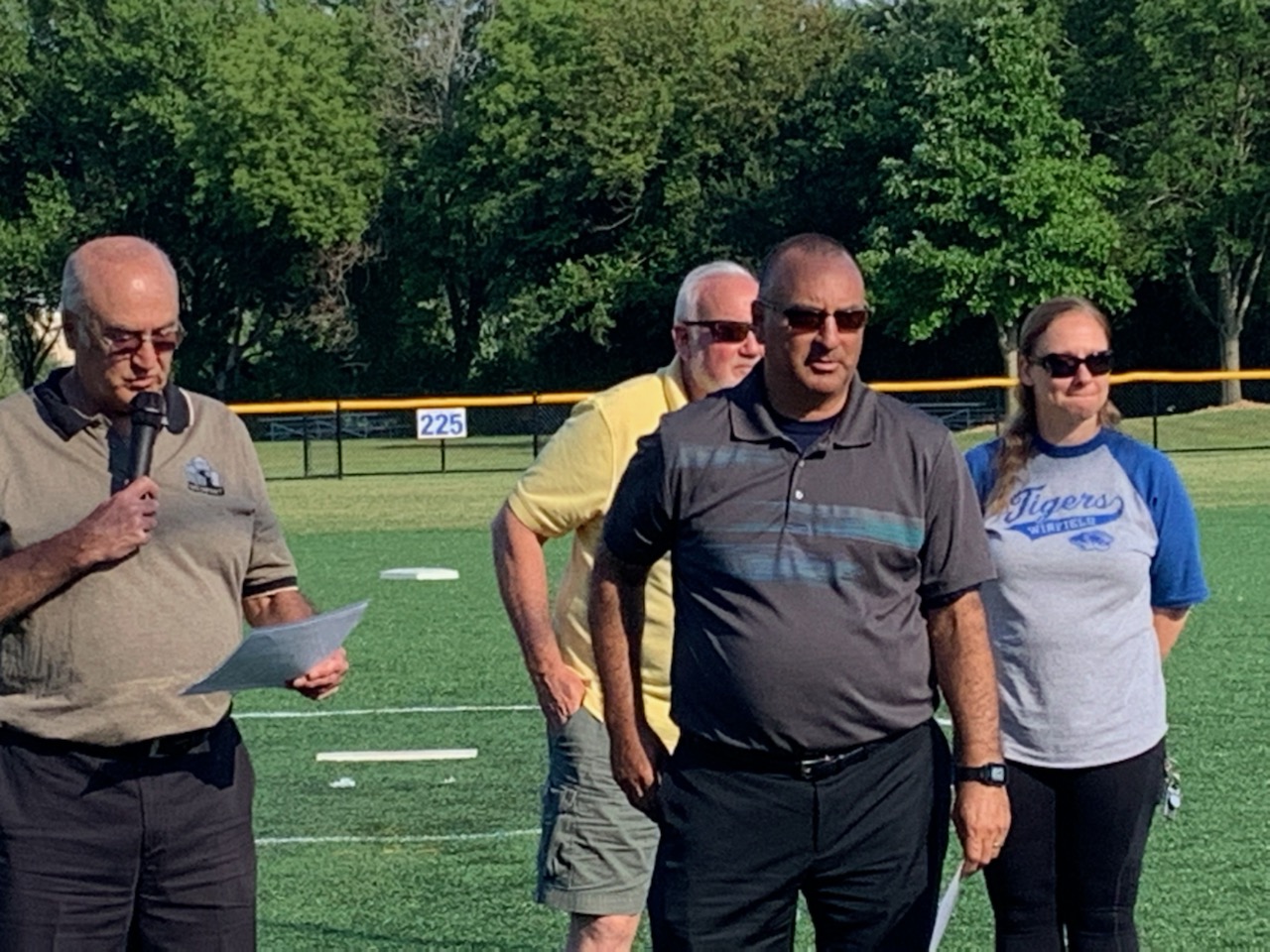 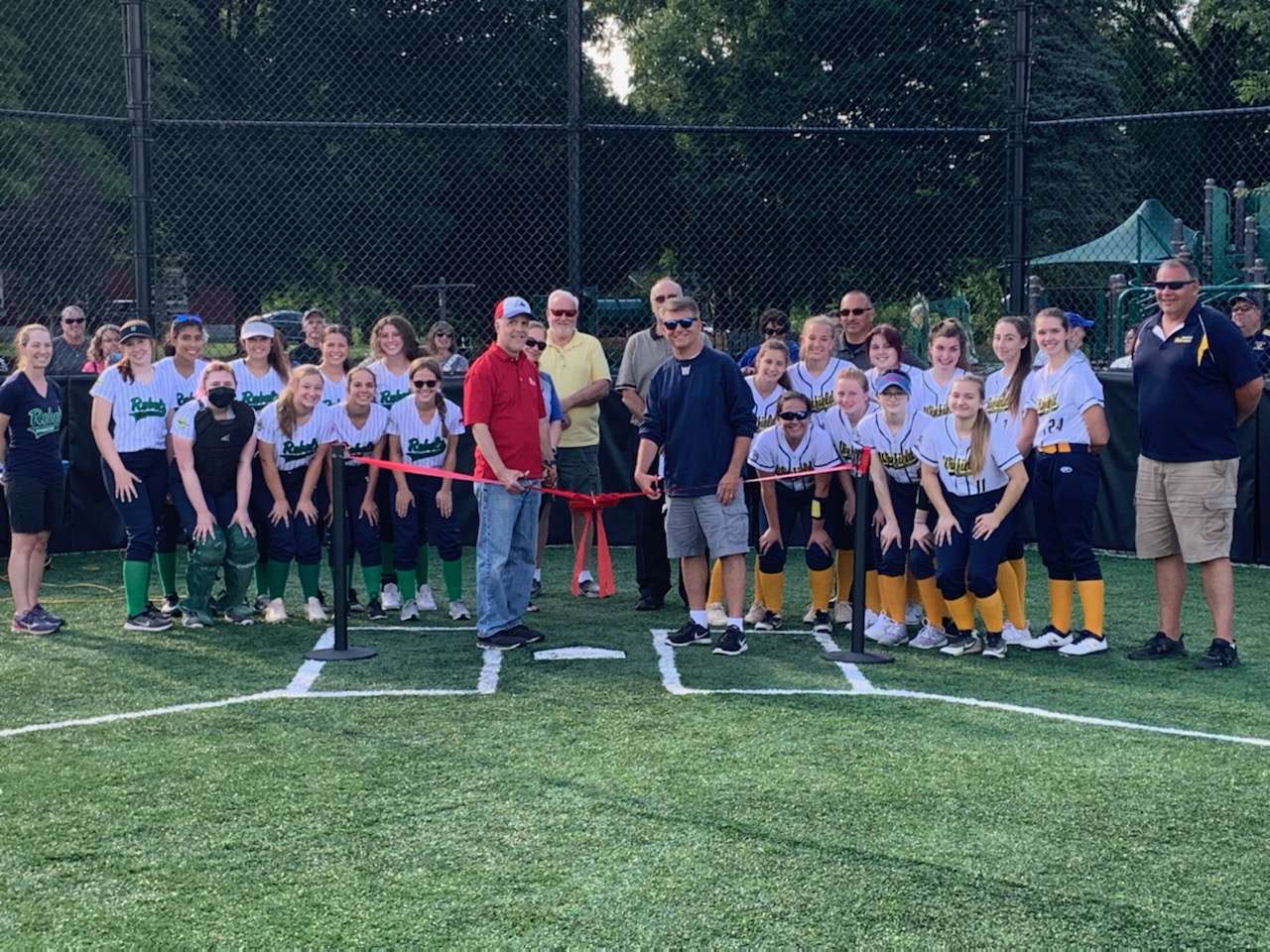 The weather was perfect for the Dedication and an action filled game between two 16/U teams with the Winfield Wolverines earning a 16-4 victory.


Comments about the Park Improvement project :
The newly renovated Girls Fastpitch Softball ball fields at East Street Park is a result of the Park District’s Community Survey that was conducted in 2019 and the subsequent 5-Year Capital Plan for improvements throughout the Park District (until 2024). In the year 2000, the Winfield Park District secured ownership of this park site from DuPage County and it was initially re-developed in 2003 with the help of State IDNR-OSLAD Grant.

The current renovation(2020-21) includes a new soccer field area to the east of the softball field.  The softball field includes a new permanent outfield fence with warning track, concreted areas for spectators and the player dugouts, improved and extended backstop and sideline fencing, and a field turf infield with an under drainage system.

Executive Director, Mark Pawlowski stated “ Thanks to the Park Board & the residents of the Winfield Park District for committing the needed $250,000 to complete this project. The field will give a priority use to the GIRLS of Winfield community, of ALL ages that play softball at the competitive travel level and at the in-house level too.  As a secondary use, younger boys will also be able to use the field for some baseball games. The field is now ready for play for several decades into the future and I am pleased to share this day with all of you, thank You!”